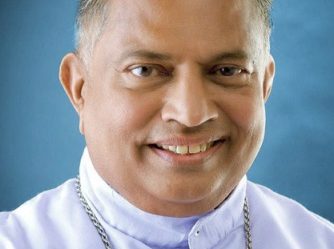 His Excellency Mar Mathew Arackal, Bishop of Kanjirapally was the first patron of the school. He is largely responsible for the high- soaring growth of our ‘Citadel’. ‘ His motto is to have life and have it abundantly’.

Development of Aboriginals and Indigenous Tribes

Promotion of Vermicomposting and Waste Management

Promoted research and development in Sahyadri Ayurveda Division and piloted a team, which put together  10 different formulations namely:

The following Social Service programs, initiated between 1978 and 2011, have grown to become commercial ventures of national renown:

Organizing women into Self-Help Groups (SHG) is another notable achievement. Such SHGs form the nucleus of community development towards micro credit- supported women enterprises. A credit mobilization drive, resulted in an increased propensity to save, and realized over Rs. ten million. Moreover, productive absorption of resources and products was achieved in a few years through 22000 Self-Help Groups.

Achievements won by the above Institutions